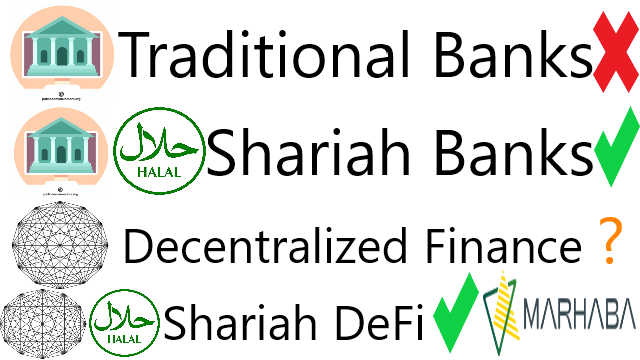 This is the first time I heard about “Marhaba DeFi”, a DeFi ecosystem that aims to be Shariah compliance. There are many religions in this World, for example in the west there are mostly Christians, in Asia there are Buddhism and Hinduism, and in the middle east there are Jews and Islam. Shariah is the legal practice derived from the teachings of Islamic religion based on its holy book “Quran” and the Prophets and its Muslim people way of life “Hadith”. Unless you have many Muslim communities in your area, you probably do not know that there are Muslims who refuse to use banking services because some of them believed to be unlawful practice based on the Islamic teachings. In my country Indonesia, more Shariah Banks are emerging which is different from the traditional banks. The difference is that they abide by the Shariah Law which is believed by many Muslims that they are lawful banks. Then it is not strange to find some Muslims reject most DeFi ecosystem just like they reject the traditional banks because they are not Shariah compliance. This may result in DeFi to never receive some Muslim customers. “Marhaba DeFi” envision on bringing a “Muslim also” platform. “Marhaba” in Arabic means “Welcome”, to welcome not only Muslim users but everyone else as well. 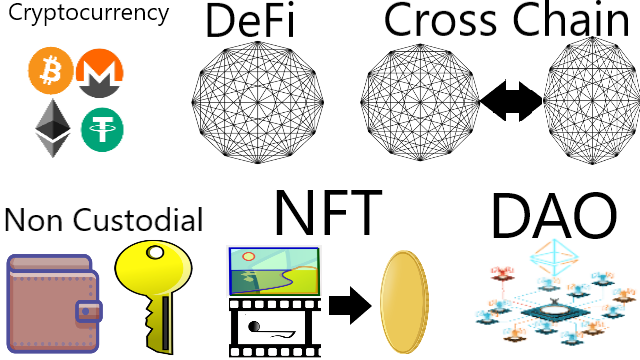 For users who are new in DeFi space especially those who are new in the crypto space as whole may not be able to distinguish the uniqueness offered by “Marhaba DeFi”. When I read their Lite Paper and White Paper, I found many information that are not exclusive to Shariah practice but general to the whole DeFi space. Cryptocurrency and the rest of its technology are “neutral” as they are only financial technologies (FinTech). It is how they are used what matters to people. Just like how the Internet is neutral, it is what contents inside the Internet that matters. Therefore, I will list them here for you to know so that you can focus in the most important things and avoid embarrassing yourself for being amazed in things that are actually common: 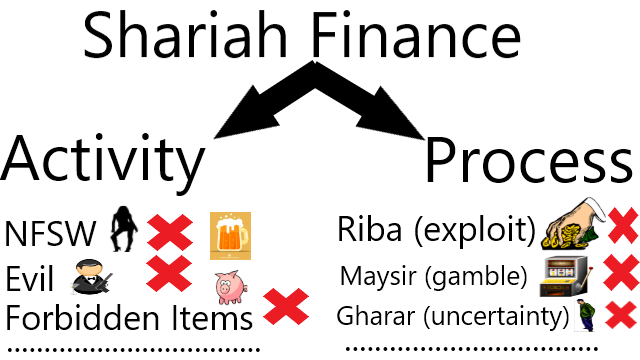 DeFi is only a technology which is neutral. Next is how people use this technology. Out of all the lengthy description by Marhaba DeFi ends in one final question. Is their usage of DeFi Shariah compliance? To learn their concept about Shariah is to read their Shariah Concept Paper and to evaluate, we need to reference from the Quran and Hadith. I think it is too much for average people like us to absorb all those information. Instead, I will just pass on the words of many Muslims I met regarding why they refused to use banking.

If there are no Shariah banks in their regions, some Muslims decides not to use banking at all. Why do some Muslims only uses Shariah banks? Because Shariah banks have full intention to be Shariah compliance which is the same as bearing most of the responsibility of its customers. If at some points Shariah banks commit unlawful practice, the customers will almost not be held responsible because they did all they can to make sure the banks they are using are Shariah compliance. The same goes to financial service providers in DeFi, some Muslims are afraid that they will be held accountable for using services that may potentially involves unlawful activities. Therefore, Marhaba DeFi aims to be a financial service provider in DeFi to be Shariah compliance. Just that declaration will bring confidence in many Muslims to use their services.

All non custodial technologies are just technologies which are neutral. For example, a non custodial wallet does not need to be Shariah compliance because they function just like our personal wallet in our pocket and not being held by a bank or exchange to be used for their businesses. However, the marketplace and their financial activities do need to be Shariah compliance:

The information I wrote above are less facts but more to opinions of Muslim people I heard from. The correct information will always be in the “Quran” and “Hadith”. However, my argument is still valid because in business, the truth actually does not matter and what matters is the believes of the people. If Muslims believes them to be unlawful even if they are actually okay after detailed review of the “Quran” and “Hadith”, they will stay away from it. Also, not all Muslims are the same, I met many Muslims with different level of strictness, for example there are those who totally avoids alcohol, those who are okay with alcohol to some degree such as being used as medicines, and those who are okay drinking alcohol as long they do not get drunk. Finally, this article is originally Published on https://www.publish0x.com/0fajarpurnama0/do-you-know-that-some-muslims-view-banks-and-defi-as-unlawfu-xwwmvyv?a=4oeEw0Yb0B&tid=publish0xcontest to enter the #MRHBDeFiExplained Writing Contest.